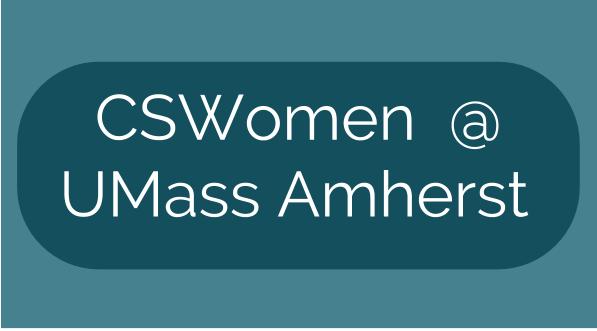 Thanks to the support of Women for UMass Amherst, we have awarded another Travel Grant! Amanda Doucette received $500 to cover the costs of her visit to the Cognitive Modeling and Computational Linguistics workshop. Below is her impression of the event.

As someone who has never been to a research conference before, let alone presented a poster at one, I was excited to attend the Cognitive Modeling and Computational Linguistics workshop at EACL 2017 with the support of the CSWomen Travel Grant. Without it, I wouldn’t have been able to travel to Valencia, Spain to present my undergraduate thesis research.

Having never attended a research conference before, I didn’t know what to expect at the conference. I was there to present my undergraduate thesis, “Inherent Biases of Recurrent Neural Networks for Phonological Assimilation and Dissimilation”, which I have been working on with Joe Pater and Brendan O’Connor for the past year. I presented my research at the workshop’s poster session, but I also was able to attend several talks that were a part of the workshop earlier in the day.

While most of my research has been in computational phonology, it was exciting to hear from researchers in other areas of cognitive modeling and computational linguistics. The attendees of the workshop were a mix of students, professors, and researchers in both computer science and linguistics, so it was interesting to hear from many different perspectives. I felt like I was able to learn a lot from the speakers at the workshop and from conversations with the other people there.

Towards the end of the day, I presented my poster at a poster session that was combined with several other EACL workshops. Because of this, I was able to talk to people with a background in NLP research, rather than in cognitive modeling and linguistics, and was able to have some really useful conversations about my research. It was exciting to be able to finally tell people about what I’ve been working on for the past year, and I’m really glad I was able to meet everyone I talked to at the workshop.

I never thought it would be possible for me to present my research at a conference in Spain as an undergraduate student, but thanks to Women for UMass Amherst and CSWomen group, I was able to. The workshop was a really great experience for me, as was spending a few days in Spain!